The Loopwheel has been nominated by Sebastian Conran for the prestigious Designs of the Year 2015. 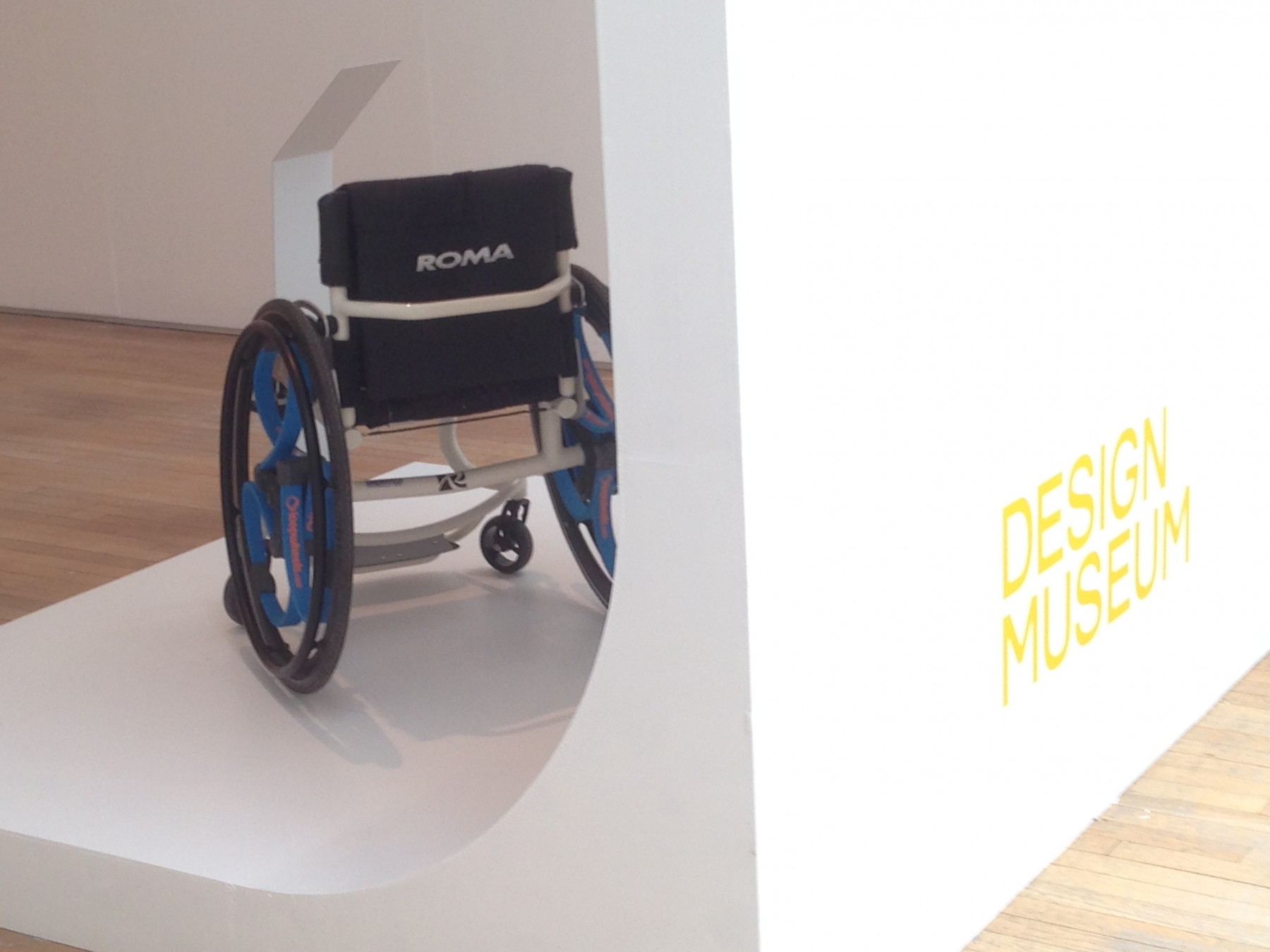 Now in its eighth year, Designs of the Year celebrates design that promotes or delivers change, enables access, extends design practice or captures the spirit of the year. The international awards and exhibition showcase design projects from the previous 12 months, across categories of: Architecture, Digital, Fashion, Product, Graphics, and Transport. Loopwheels are shortlisted in the Transport category.

An exhibition of all the nominations opens at the Design Museum, Shad Thames, London SE1 2YD on Wednesday 25 March. The exhibition runs until 23 August 2015.

Loopwheels are shock-absorbing wheels with integral suspension. Springs made from a carbon composite material replace traditional spokes, and provide extra power to get up or down kerbs. Loopwheels are more comfortable than standard wheels: they absorb tiring vibration, as well as bumps and shocks. Their looks are eye-catching too. Inventor Sam Pearce developed and tested his design over several years before starting to manufacture and sell his wheels commercially.

Pearce said he was delighted to have been nominated for the Award.

“Last year when I started trialling the loopwheel for wheelchairs, rather than bicycles, I began to really understand just how important my design could be. I have got such incredible feedback from wheelchair users about the real difference having loopwheels on your wheelchair can make. Even a small improvement which makes it easier to get about is just huge if you are someone who tires easily using a conventional wheelchair – and people are telling me loopwheels enable them to get about with less effort and to be a lot more independent.

I’ve always believed that good design is about making a real difference to people’s lives. With loopwheels I honestly believe people’s lives will be transformed.”

Sam Pearce graduated in Mechanical Engineering from the University of Leeds in 1989, and followed with a Masters in Industrial Design from the University of Teesside in 1992. He began his design career in the 1990s designing keyhole surgery instruments for Surgical Innovations, and then palmtop computers with London-based Psion plc, before setting up his own product design company Jelly Products in 2006.